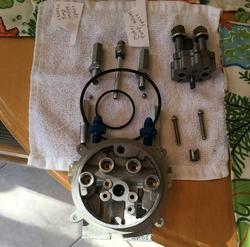 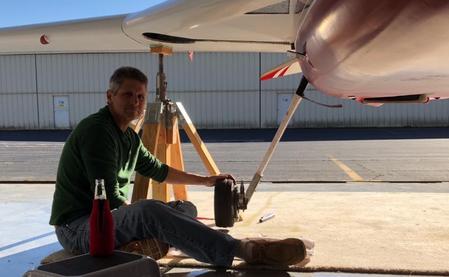 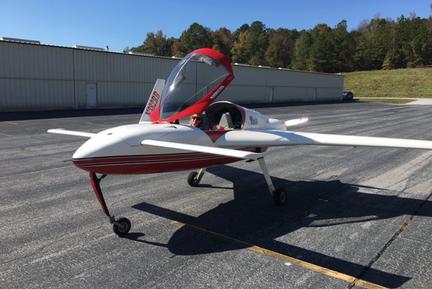 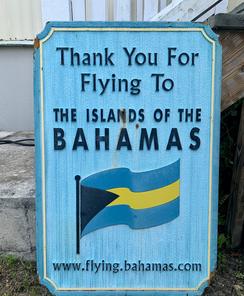 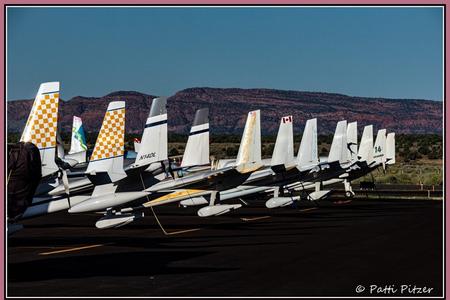 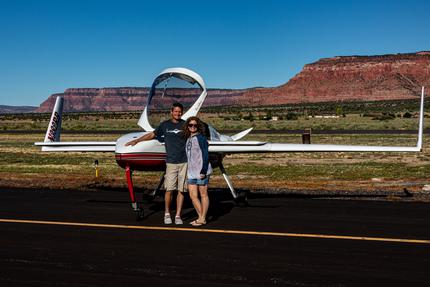 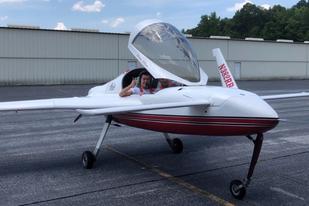 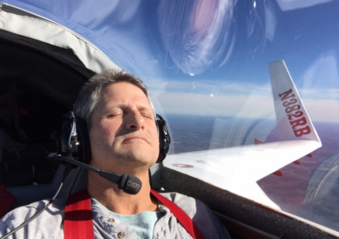 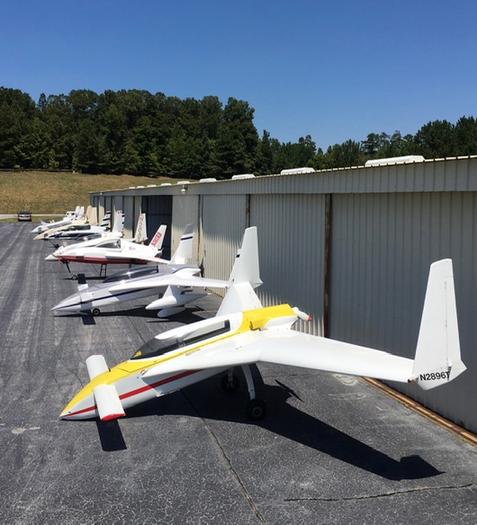 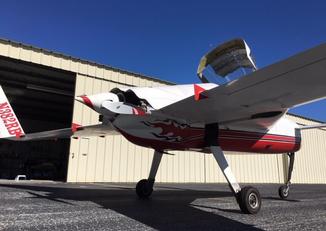 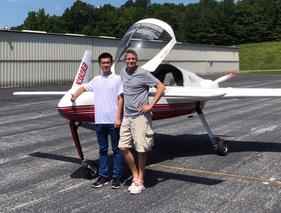 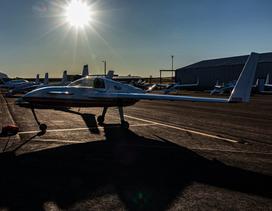 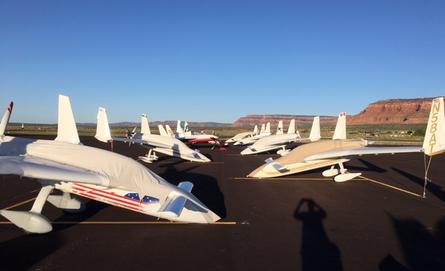 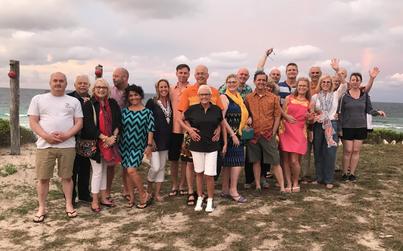 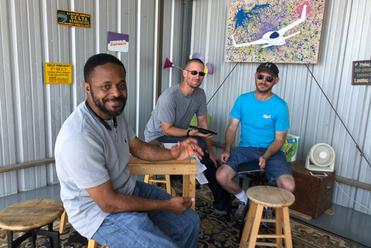 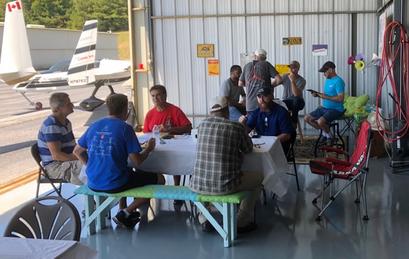 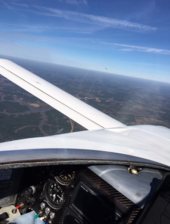 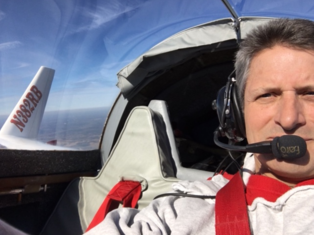 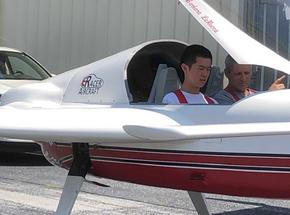 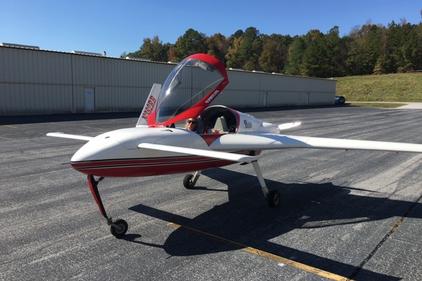 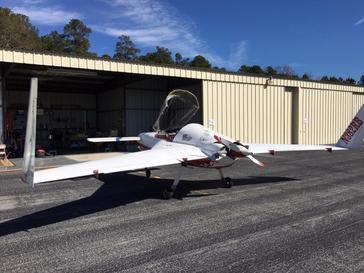 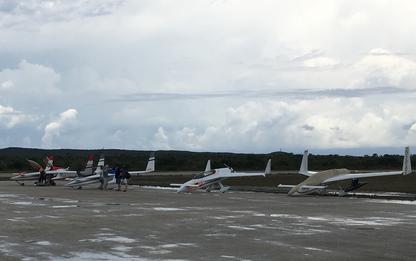 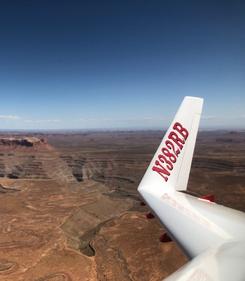 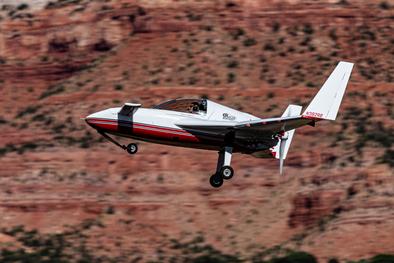 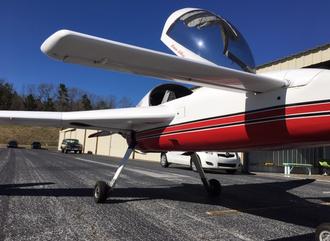 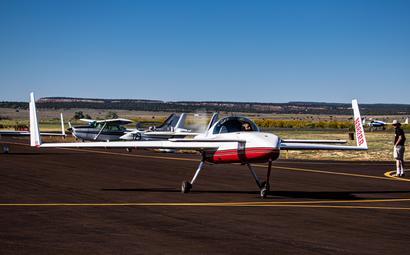 Welcome to the ERacer website.  Below is a monthly update of 2019 ERacer Flying and activites 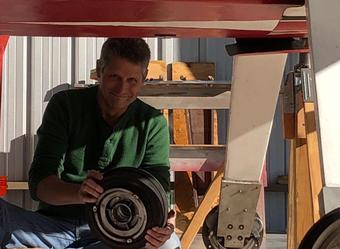 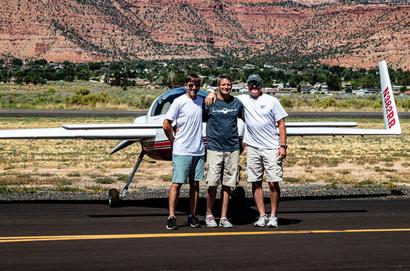 This year has started out with a cold month here in Georgia but I was still able to get out and exercise the ERacer a bit.  I am planning a repainting of the upper fuselage when things warm up.

Work and a 10 day sailing vacation to the Seychelle Islands kept us busy most of the month.  I did manage to find a few nice days to get out and fly.

Got the plane up a couple times in March but on one day, I had a flat tire in the hammerhead that took me back to the hanger to repair.

A week before we were to fly the ERacer to the Bahamas for the 2019 Bahama Bash, I experienced a Hydraulic

Failure that resulted in the gear not retracting.  After safely landing I discovered a blown out hydraulic line.  This was repaired but was only a symptom of a larger pump issue.  After replacing a few different parts, I discovered

that the impeller section of the pump had failed so that part had to be factory ordered.  So we ended up flying to the Bahamas with some friends in their Beech Baron.

These two months have been filled with a little local flying and a lot of down time.  I had to wait over a month for a hydraulic pump part and I experienced a couple flat tires due to tube rubbing on damaged interior side walls.  After a couple new tires and a lot of hydraulic repair  and re-wiring, the ERacer is back flying with no issues.

In June I was able to give a Chinese pilot student a ride before he returns to China to fly for China Eastern Airlines.  I hope to get up to Oshkosh and to Kanab for fly-ins later this summer.

We hosted the 7th annual "Canards Over Georgia" fly-in BBQ lunch.  It was a record turnout of aircraft though we fed a few less people than last year.  The weather was great and the food stayed ward due to the big food "cooler/warmer" that i build out of 2' foam.  Thanks to everyone who attended!!!!

We flew the ERacer out to Kanab, Utah for the 2019 Canard fly-In.  There were 47 canard aircraft in attendance.  It was a great time of canard fellowship with good friends.  The town of Kanab does an excellent job of supporting the fly-In every year.  Thanks to Allen and Laura for hosting the outstanding event.

Work and Weather has kept me from a couple fly-ins but I have managed to get the ERacer up for a flight about once a week.  As it gets cold, I look for upgrades to do.  I did decide to have some fun and add Red paint around the canopy.

Merry Christmas to everyone.  Barbara and I have been traveling around the world a bit and have been doing some sailing as well as visiting parents and children for Christmas.  It has been cold but I did did the ERacer up a few times.  How relaxing to just go out to the airport, jump in the airplane and play in the clouds for a while.

Looking forward to the 2020 flying season.