The PURPOSE of this site is to be a central location where anyone can come, see and learn about the ERacer aircraft.  This is also a central place that all ERacer builders and owners can come to post their progress, pictures, and/or videos.    eraceraircraft@gmail.com

The ERacer is a plans built,

2 place, side by side,  canard pusher aircraft that utilizes a variety of engine types to create a 200mph+  fully retractable-gear homebuilt aircraft.

Welcome to the ERacer Builders HomepagE 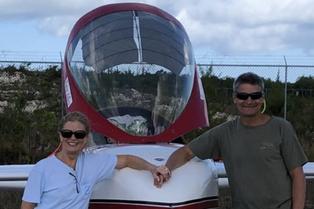 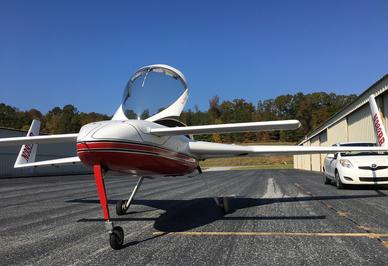 ERacer Plans can be purchased from the ERacer designer, Shirl Dickey for $400.00Contact Shirl at:   kshirlan@gmail.com 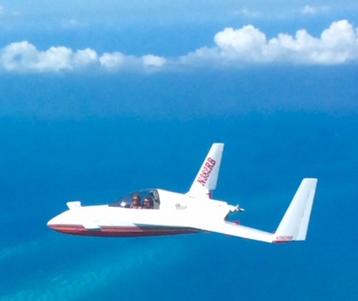 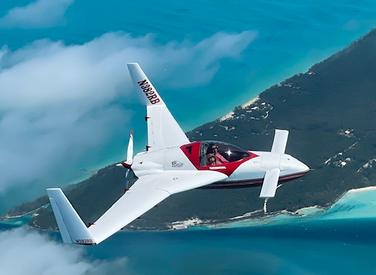 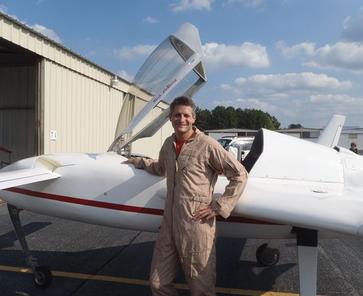 Welcome,
I'm Roch (Rock) LaRocca.  I have always dreamed of building and flying an airplane with my own hands. So...I began this plans built ERacer project way back in 1995.  I was flying in the Air Force at the time so every 3 years I had to move this project.  I therefore became an expert on how to trailer a partially built canard aircraft project across the US.  I now fly for Delta Airlines and live south of Atlanta.  I completed my ERacer N382RB and flew the first flight on 6 Oct, 2012.   I completed the 40 hour test phase in early 2013 and the aircraft is signed off and fully operational.

My ERacer is hangered at Falcon Field (KFFC and home of Aircraft Spruce East), in Peachtree City, GA.

I was president of EAA Chapter 35, San Antonio, TX from 2007-2008 and owe a great deal to the outstanding men and women of that EAA Chapter...Thank you for sharing your knowledge and giving me the opportunity to serve you as president for those two enjoyable years.